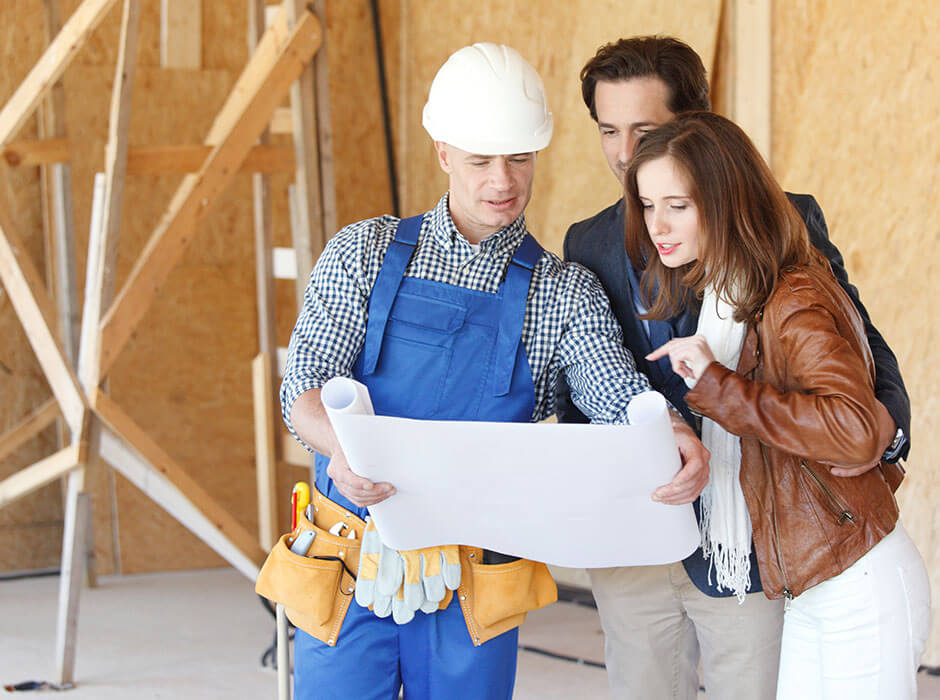 Here are 5 fun facts about construction.

1. Some bridges goes absolutely nowhere
Although a majority of bridges moves consumer goods, commuters, and utility services, there are some bridges that go nowhere. There are many reasons why these bridges don’t connect to endpoints or stop mid-span including not being fully completed or being designed as viewing bridges. Some of these bridges include
· Half bridge of Hope in Russia- This is a wooden structure that resembles a bridge reaching one point to another. However, it does nothing apart from existing as an engineering marvel and an art installation.
· The bridge near Castrop-Rauxel, Germany- Constructed in 1978, this bridge is unique because it’s part of a highway road bridge that was never completed.

2. Hoover Dam
Constructed from 1931 to 1936, the Hoover Dam is an amazing dam that could take you from California to New York. It was a unique undertaking with 3,250,000 cubic yards of concrete used in the construction being enough to build a two-lane highway of 3000 miles between New York and San Francisco.

3. Factoring is the best way for construction companies to increase cash flows
For construction firms, both small and large, beginning a new job and making a payroll can be a major issue. This is true especially if you’ve never received any payment for your previous jobs. Regardless of your credit history, the best fix is factoring. This is where a specialized and experienced company will purchase your invoice and allow you to take care of your previous debts or to start a new job.

4. The highest bridge on earth was built I 2016
The Beipanjiang Bridge is more than 1854 feet above a river and more than third a mile. This unique bridge reduces the time that it usually takes to move from Liupanshui in Guizhou to Xuanwei from approximately 5 hours to less than 2 hours. Although this is the highest bridge in the world, the tallest bridge is Frances Millau Viaduct.

5. It took an equivalent of a small US City’s population to build Burj Khalifa
One of the tallest man-made buildings on earth is the Burj Khalifa which is currently the tallest man-made constructed things on earth. Since it’s one of the tallest and largest undertakings in the world, it took so many people to construct it. This building has 163 floors above the ground and one floor below the ground. Once the construction process reached its peak, there were over 12,000 people working on it every day. Basically, over 80% of US cities have less than 10 thousand people. This means it took roughly the population of a small city of the US to construct one building.